We are proud to be a Gold Artsmark Award school! 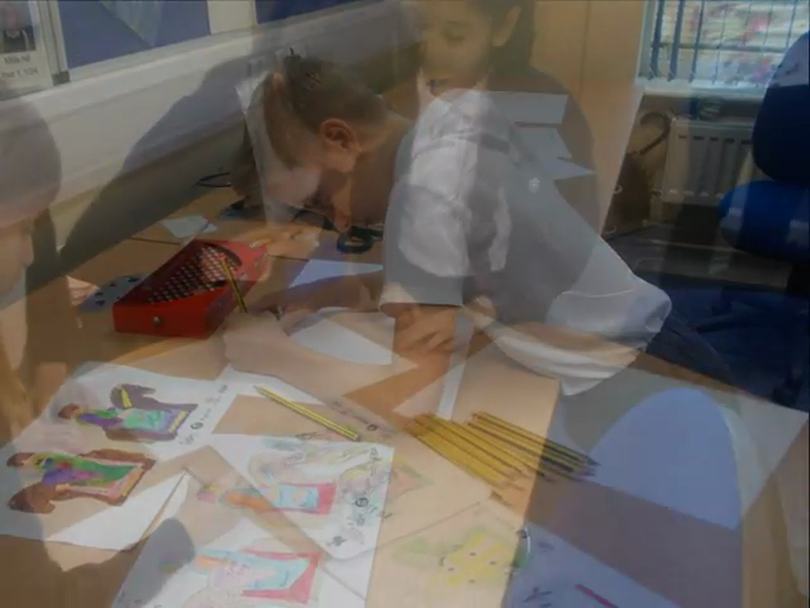 We have been busy designing and decorating our knight for The Lincoln Mini Knights Trail.

Children from Year 3 to 6 took part in the Young Voices Concert held at Sheffield Arena. The children practised a number of songs and dance moves before the concert. On the day, they travelled to Sheffield for a massed rehearsal before the actual concert. During the concert, there were dance acts, singers and rap music too! The children took part in the huge 'Young Voices' choir. It was a spectacular show! Well done to all those who took part.

In May, The City of Lincoln is commemorating the Battle of Lincoln and the creation of The Charter of the Forest. The city is organising a Knights’ Trail similar to The Barons’ Trail a few years ago. Later in the year, there will also be a ‘Mini Knights’ Trail’. The school made a successful application to have one of the mini knights. All pupils were asked to submit ideas for the knight’s decoration. A group of children, along with Mrs Thompson and Mrs Soutar, have been looking at all of the plans. They have settled on a theme based around the ‘4 Elements’. They now have to develop the final design before they paint the knight which will then be displayed somewhere in Lincoln during the Summer (details to follow).

Our recent Open Arts Morning was a great success. We had over 70 adults come and share some of the amazing Arts learning we do at Millfield. The Foundation Stage were outside creating art from natural materials; Year 1/2 were making Fire of London pictures; Y3/4 were studying the work of Victorian artist William Morris and Y5/6 were working on artwork to illustrate the poem The Highwayman.